The illusion of an oasis | BANU COLAK 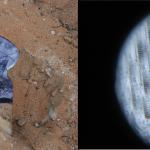 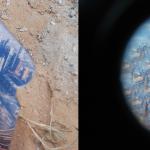 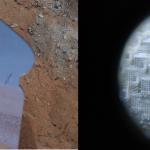 THE ILLUSION OF AN OASIS: Since the UAE federation was created in 1971, mostly in the last decade, Abu Dhabi's has undergone rapid economic and urban development.

The city is a significant example of large-scale new urban projects and iconic-star architecture, which create competition for the rapidly developing and competitive emirates.

The new architectural icons reshape the oil rich, Islamic city in which massive waves of foreign migrants come. However, are city's territorial and urban structures prepared?

This work questions the city need for the city to transform to absorb mega-development projects, such as museums, hotel, retail and residential areas to name but a few.